I am learning one open heart can change the world.

On a sunny Sunday morning last year, we arrived at church a few minutes early. David slowly climbed the steps, one at a time, while holding my hand. Once inside he pulled away from me, wanting to explore the sanctuary before the service began. I set down my bag and followed closely behind him. I had no idea what was about to happen. 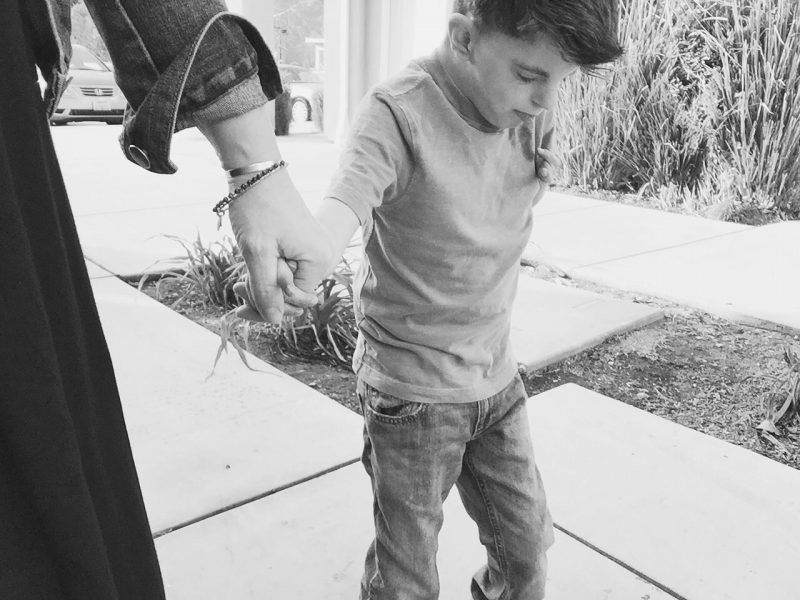 David lives life inside a body that doesn’t cooperate. Because of his disability, he is very small, has only two fingers on his left hand and is non-verbal. David can’t speak with words but he has much to say. He communicates through gestures, physical touch and heart connection. As he moved around the room he ran his hand over the smooth wood of the church pew, weaving in and out of the narrow space. Then he crossed the aisle and made his way over to a woman sitting by herself. She was in her late thirties, had a kind face and a gentle presence.

We’d never met but that didn’t stop David from approaching her. As he got closer, the woman looked up and smiled at him. Once beside her, David turned around and backed up to her—it’s his way of asking to be held.

“He wants to sit on your lap.” I explained. “He can sit next to you if you prefer.”

“No,” she said, “I’d love to hold him.” She carefully lifted him onto her lap.

He tenderly wrapped his arms around her neck and laid his head against her shoulder.

“Is this okay?” I asked, anxious to be considerate of her space “Would you like me to move him?”

She looked up at me with tears in her eyes.

“My mom was diagnosed with cancer a couple days ago.” she said in a quiet voice. “I just needed a hug so badly. He knew exactly what I needed.”

I bent down beside them and touched her knee softly as she and David embraced. It was a holy moment of connection that soothed a hurting heart.

In that moment he gave her love, changing her world.

David doesn’t worry about these things. He is present in the moment. He is fully himself, unconcerned with what others think.

David’s simple act of love brought hope and beauty to this woman’s day.

He saw her and without pause met her exactly where she was.

It was David’s open heart that created a beautiful connection.

Maybe it’s not only grand, heroic actions that change the world.

Maybe it’s the quiet moments, when, in humility and brokenness we meet each other right where we are.

We offer hope and love.

We are present to witness another person’s pain and offer soothing grace. 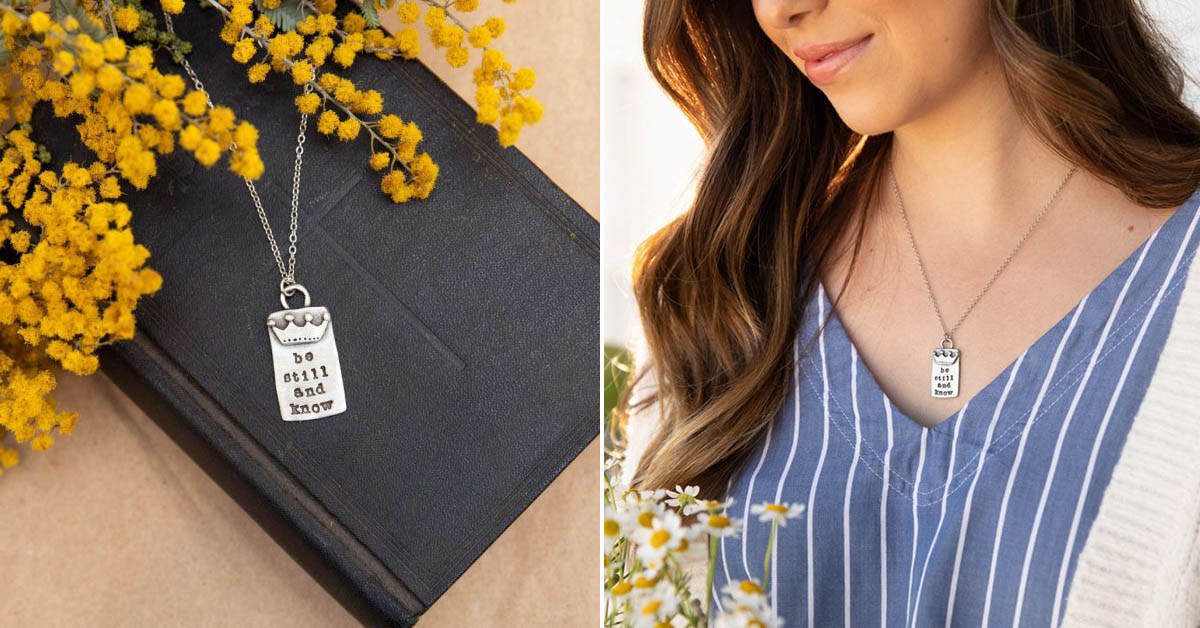 When we stop rushing, stop trying, stop proving, we can be fully present in the moment.

We can be fully ourselves and open our hearts to each other.

David is showing me one open heart can change the world. 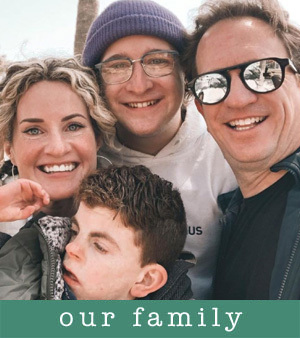 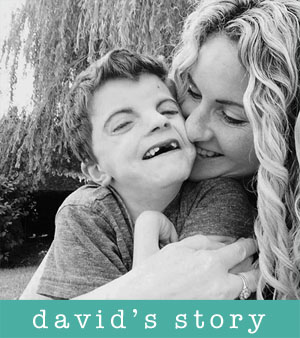 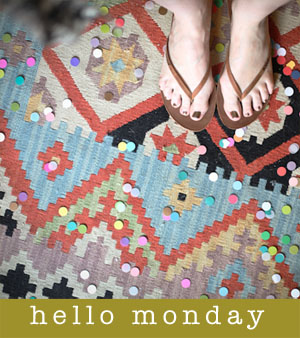 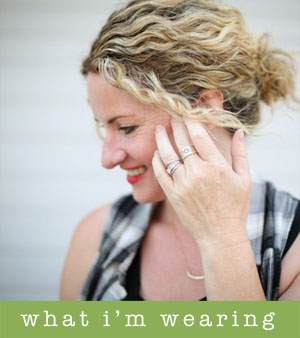 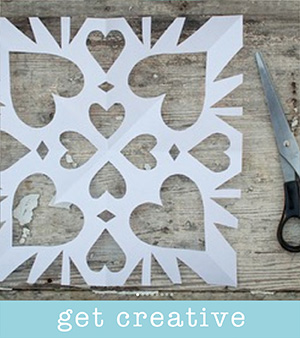